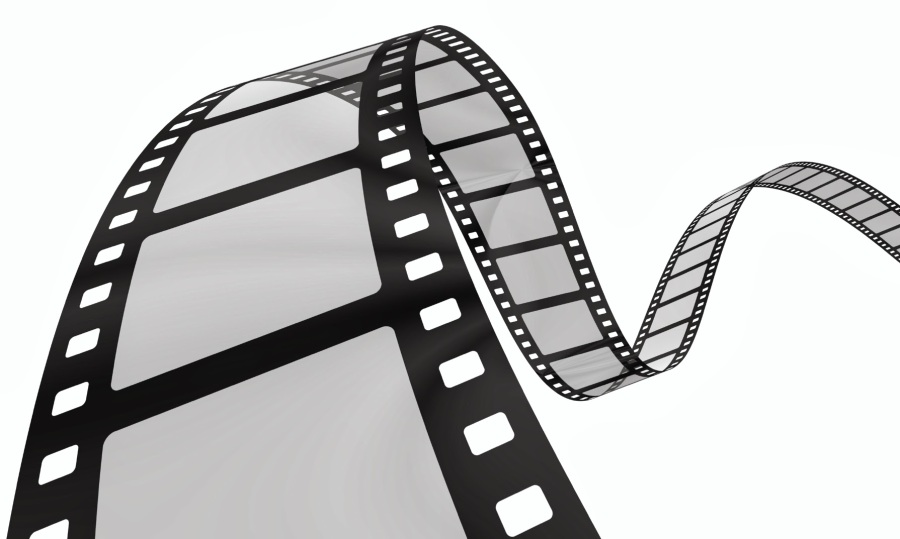 I went into this movie, hoping to finally close a chapter in my life. Like saying goodbye to a shitty car, or an apartment that had a smell you could never find, but also never hide, or throwing out a bad batch of lasagna that tasted suspiciously citric-like and there was no damn good explanation to it.

I’ve endured this out-of-this-world fucking train wreck of a franchise for exactly a decade and not once did I get an Astrotrain name drop. The Last Knight is, apparently, the last in the series, hopefully by demand. There are at least 10 plotlines going at one point, and only 3 or 4 get resolved by the end of the movie. There are so many loose hanging threads, it is a goddamn seamstress’s nightmare.

So here we go again, slogging through another garbage Bay-splosion movie about how humans can’t figure out how to co-exist with a superior alien species who have brought their war to our doorstep. Don’t worry about spoilers there- it’s the same story as the LAST FOUR MOVIES. This struggle with trust is depicted nearly every 10 minutes as humans change their allegiances faster the scene changes. I couldn’t make heads or tails of what was supposed to be important, as they are belting out lines at the speed of light. There are points where they try to fit so much dialogue between two characters that the scene actually changes *in the middle* of the conversations. I’ve never heard Anthony Hopkins be such a marble mouth, as if he couldn’t get the script out of his brain fast enough. Cade Jaeger (Mark Walberg ((Eren Jaeger (((Pacific Rim Jaegers ((((Jager Bombs (((((I sincerely hate this character so much))))))))))))))) delivers every line like he’s angry he’s being paid to do this. And I BELIEVED it. They introduce a new character, Izabella (played by Isabela Moner), and I honestly forgot she existed. Everything hyped her up to be this plucky helpful heroine, but she was arguably worse to deal with than the jobber bots they kept adding, and was forgotten for nearly an hour of the movie. The remaining hour she was on the screen, she contributed absolutely nothing. Laura Haddock was earning her residency as the new eye candy in the role of Vivian Wembley and… you know what, fuck all these characters and their fanfiction quality names. These all sound like someone just sat down and thought “I need a cool sounding dude-name, a very British name that also sounds like a hot-chick, and a kid’s name- no need to be original there.”

The content of this movie is just Turbo Crap, force feeding you exposition as many threads of non-stop thought as it can, with as many unforgettable Transformers as it can muster. I waited four movies for ONE Autobot, and when he finally arrived, they fucked it up. That’s TWICE Transformers has burned me for my personal fan favorite, and I honestly will forgive a double homicide faster than this. The speed of which things “develop” is simply blistering and so uncomfortable, it feels like I’m speed dating in a third world country. The Last Knight gets an unmitigated 3/10. It is the Suicide Squad of nostalgia.

Where to Find Awesome Music